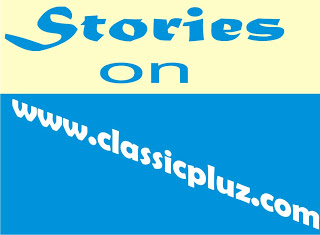 Ade paced up and down the DPO’s office. His father and
Patrick were talking to the DPO about Romoke who has
been missing for two weeks now. He shook his head, if