How Amaechi and others spend billions to spy on opponents 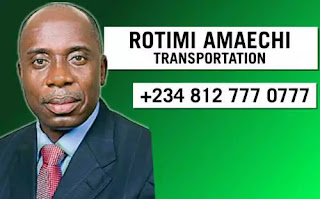 With several of  Nigerian citizens suffering, some Nigerian
governors have continued to waste billion of naira
on tracking technology that allows them decrypt
telephone calls of their opponents made over 3G
networks, Premium Times investigation has
revealed.
Involved in this illegal act are Emmanuel Uduaghan,
former governor Delta state, Ifeanyi Okowa, current
governor of Delta, Seriake Dickson of Bayelsa and
former Rivers state governor, Rotimi Amaechi.
According to the report, a Bulgarian digital
surveillance company, Circles 3G, offered the
technology to the governors which is used to
secretly violate the privacy of citizens, as federal
government authorities look away.
While Amaechi could not get Circles 3G as at 2010
when the gadget was developed, he got a similar
gadget, the C4i (Command, Control,
Communications, Computers, and Intelligence)
pretending to aid federal security in combating
militancy and kidnappings within the state. 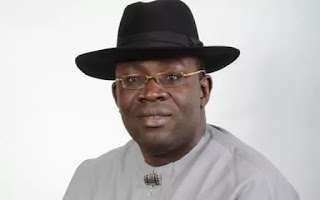 Governor Seriake Dickson of Bayelsa state
The case is not different in Bayelsa as governor
Seriake Dickson who had earlier been involved in a
hacking scandal got the Circles 3G and illegally
used this spying tool to track Timipriye Sylva, his
challenger at the poll.
Dickson also used the gadget to track An ex-
militant, Africanus Ukparasia, also known as
“General Africa”, Mrs. Sylva’s phone numbers to
locations in Abuja and a target called E-Genle.
The report however could not ascertain who Mr
Uduaghan and Okowa directed their surveillance on

Previous Post NYSC writes open letter to FG : A must read!!!
Next Post The Judge handling the cases of Nyako, Saraki, Ekweremadu is died